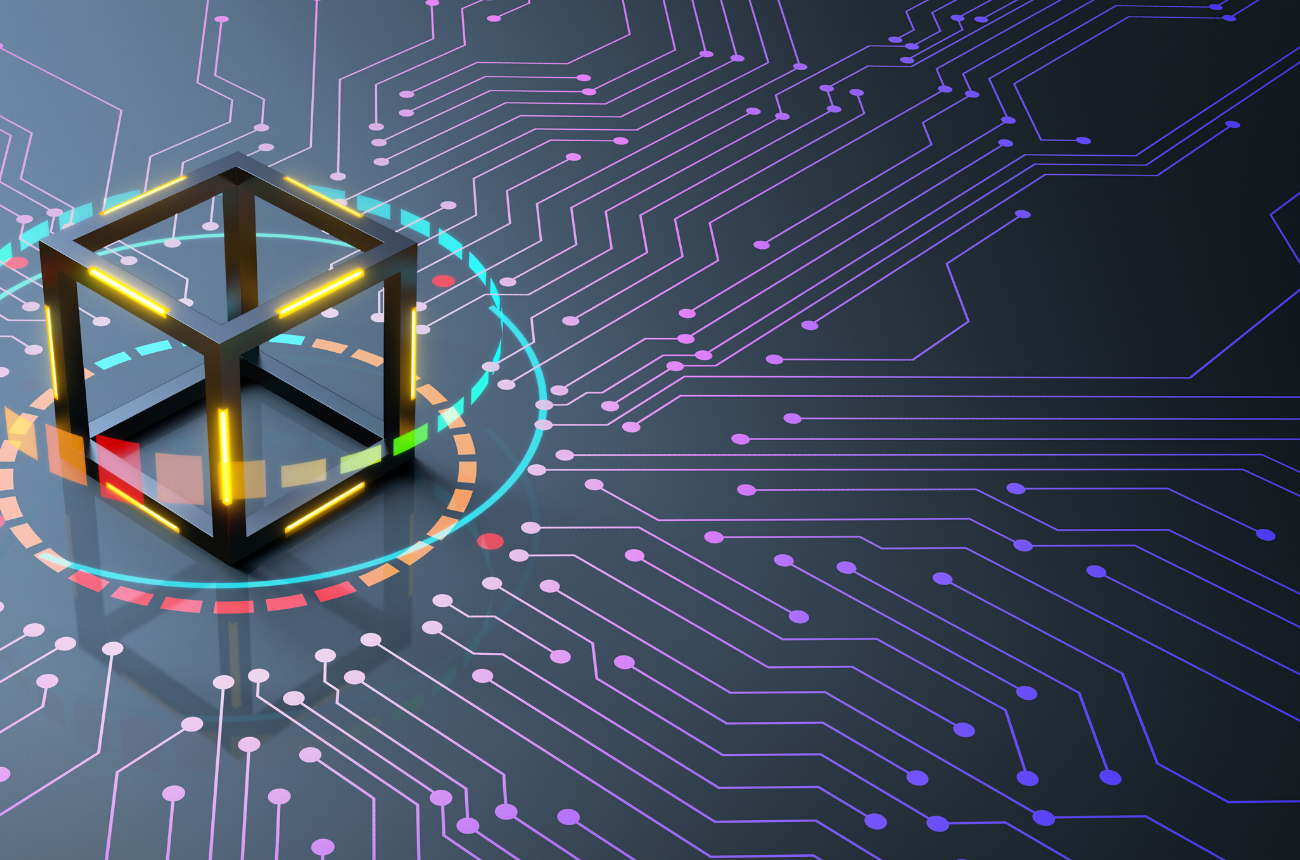 Blockchain technology is rapidly moving past the crypto currencies and rapidly making its way into the working of companies and governments. Various countries of the world have tried their hands at using Blockchain in elections, right from counting votes to storing citizens’ records.

Distributed ledger technology (DLT) which is more commonly known as Blockchain, was pioneered by the mastermind behind Bitcoin, which is yet another digital currency. Bitcoins Blockchain can be regarded as a public ledger, which stores information about different transactions over a specific network. It can’t be hacked into that easily, and it is not owned by any central authority. Instead, the ownership is distributed between groups of participants, who uphold the working of the network.

Blockchain, as a service, allows access to several parties, which are not necessarily related or known to each other. However, despite the trust issues, there is a common database, which is crypto-graphically secure and can’t be hacked that easily. This makes processes like contract negotiations cheaper, simpler and faster than usual.

Blockchain is regarded with distaste and mistrust due to its origin and affiliation with Bitcoin. Slowly and steadily, experiments are taking place, which are putting this technology on the map, and the various uses are being examined on a national level. DLT is still in its early stages, and there are a lot of problems which need to be overcome before the governments can make use of this technology whole heartedly.

Here is a list of the 5 basic principles, which showcase the working of Blockchain:

The network is driven by the participants; no single person has limited access to the database and its complete history. Each involved party gets access to the records available in the database, without the need of approaching an intermediary.

P2P or peer to peer transmission is a form of communication which occurs between peers through a central node. Each node is responsible for storing information and passing it on further to other nodes on the network.

Since every transaction carried out on the network is visible to everyone else, there is a level of transparency which is not available in other crypto currency networks. Each node on the network has a 30 plus character alphanumeric address which is used as an identity identifier. Users can remain anonymous, if they want to, or even provide proof of identity to the other users. Transactions occur between the various blockchain users only.

Once the records are updated, the transactions can’t be modified. Each record is linked to the other, which is why the name is Blockchain. There are a series of algorithms which are in place to ensure maximum record retention and the data is permanent within the database. Each record is chronologically ordered and available to each and every user on the network.

Since each transaction is digital, each blockchain transaction is tied to a computational logic, and can be programmed with utmost ease. Users can set up algorithms, and rules which can automatically trigger a series of transactions between various nodes or users on the network.

Understanding the basics of Blockchain

Blockchain takes its cue from the way it stores and processes data within its system. Transactions are stored in the form of blocks, which are linked together to form a chain like structure. As the transactions continue to increase in volume, the chain becomes longer and longer. Each block or transaction is date time stamped, more commonly known as a “hash”. As the blocks continue to increase, each hash is printed to ensure no past entries can be modified.

This way, since there is a time stamp on each entry, the previous blocks can’t be altered, or new blocks can’t be inserted between two existing blocks. If a transaction is incorrectly entered into the system, a new entry would need to be added, to nullify the existing entry. At the time of viewing, both entries would be visible, with their respective hashes.

There are a lot of blockchain types; however, the most common out of the lot are the following three types of blockchain:

As the name suggests, the public version of this “blockchain is for the people and by the people”. Since it is for the people and made by the people, there are no restrictions on a public network. There is no one in charge of the network; almost anyone can participate on the network, when it comes to reading, writing and auditing on the public network. These types of networks are open and transparent, which simply means that anyone can review anything on a public blockchain network.

These types of blockchain networks are solely owned by an individual or a private organization. Unlike the public version, the private version has a responsible person for taking care of the important things on the network, and everyone involved is selectively given access to read and write transactions on the network. The rights of posting and auditing the transactions rely solely on the person in charge. Since there is one central agency managing the different rights, there is a risk of security breach, which should not be encouraged. However, since blockchain is still in its nascent stage, there are a lot of effects which are still unknown.

With a Consortium or Federated Blockchain, there is no single entity that’s in control of the network. Instead of having one person in charge here, there are multiple entities that are in charge of the posting rights. These groups of entities are called a consortium. Through this methodology, there are faster ways of achieving a certain piece of work, and there is no single point of failure, which makes it easier to handle over a period of time.

As blockchain continues to evolve over a period of time, it is yet to be seen how the things will continue to affect the various types of companies in the market. Since the uses are varied, it’s a matter of time, which will finally explain how this technology will be used in the future.

Copyright 2020 - London Institute of Business and Technology - All Rights Reserved